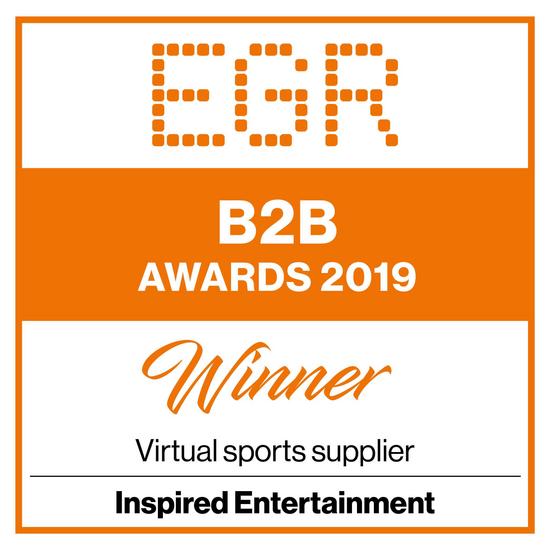 Inspired Selected as Virtual Sports Supplier of the Year Award

Land Based Product of the Year 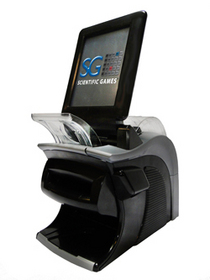 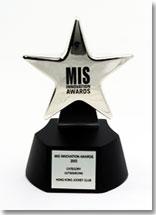 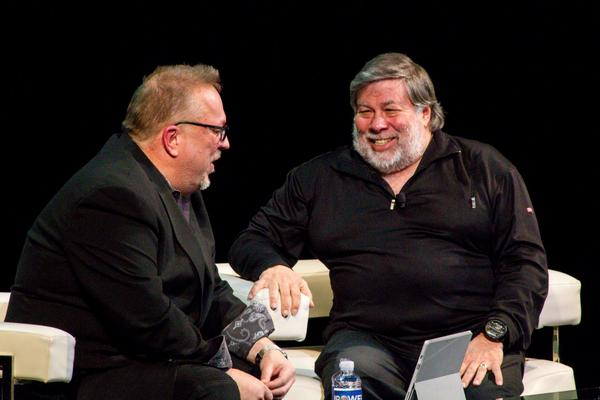 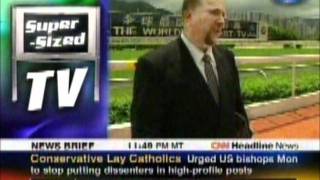 Q/A on Recent Acquisition of WMS

I have served in a number of domestic and international roles during my career in Business Technology and Innovation with the most recent roles as Group Chief Technology Officer since March 2019 at Inspired Entertainment and prior to that the roles of President, Lottery Systems Group and Enterprise CTO at Scientific Games.

Served as President of the Lottery Systems Group and Enterprise CTO overseeing the research and development  for Bally ,  WMS brands  and and CIO for Scientific Games. I reported to the CEO and Managed a group of 1200+ employees in both sales, marketing, field ans support operations,product development and service roles for an international market of over 50+ state and government sanctioned lottery and gaming operators. Revenue streams for this organization were in the 180 million USD range which represents approximately 25% of the Scientific Games yearly corporate income. During my tenure at Scientific Games I have continually implemented cost saving measures and which have resulted in a total of 25 million dollars in savings while improving the quality and timeliness of our service and delivery streams.

My roles (CIO/CTO)have also included the responsibilities for our MIS area for the company including LAN, WAN , eMail ,Financial and Operational Systems support, and desktop support for over 9000 employees. Recent implementations of a new ERP system and employees expense reporting system were completed on time and on budget to internal customers satisfaction.

Managed both the manufacturing and software development organizations consisting of approximately 1400+ employees with centers in US, Europe, India and China. Development products have included a number of new and innovative award winning Point of Sales devices and electronic game machines, and the launch of a new internet based suite of products and services for both the US and International markets, mobile phone applications and new methods of Wide Area Network communication offerings for the retail environment.

Managed and headed the technical due diligence in business mergers , acquisitions and joint ventures for companies such as Bally Technologies, WMS, Playtech, Barcrest, The Global Draw, Games Media and Oberthur Gaming Technologies.

Oversaw the entire IT and MIS organization consisting of approximately 400+ professionals with development centers in India, Australia, Hong Kong and Mainland China. During this time I was responsible for developing and rolling out the following new systems and services for HKJC:

These new channels and services resulted in over 2 Billion HKD of revenue on a yearly basis.

Managed data center operations for racetrack and internet systems with an uptime percentage of over 99.99% for the duration of my employ with the company.

Managed the software service , support and development departments which consisted of approximately 350+ developers and professionals across over 20 international support and R&D centers. Responsible for the installtion and development of over 40 state and government licensed gaming system installations.

Developed the first plug and play gaming system where new lottery games could be added "on the fly" with no new code required before launch.

Responsible for 98% ontime delivery schedules which resulted in the company developing the tag line "Online Ontime" for all sales collateral that was presented to customers. GTECH won 80% of all bids based on their technical evaluation scores during this period.

Led the implementation and roll out of the first nationwide system that was designed to run multiple tracks across the entire country of Sweden from the Stockholm data center. Previously each track had their own system and datacenter and support personnel. Yearly operating cost savings of 90% were realized with the implementation of this system to over 30 Harness and Thoroughbred race tracks in Sweden.