Integrity/Hal Leonard or Self Published

Pastor of Worship & the Arts

Responsible for artist and production coordination of (5) shows throughout DC Talk's Northwest Tour:

Reviewed 150 albums and wrote artist feature profiles from one-on-one interviews with leading Christian music artists of the mid-80s, including:

Patriotism was a core value of our performances.

The goal was to have program material that would reach a wide demographic with various genres.

Every church performance brought an association of excellence to our Christian university. 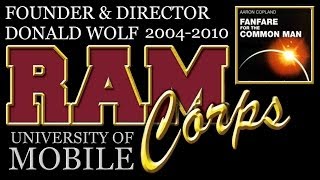 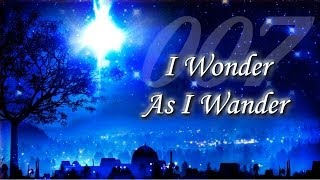 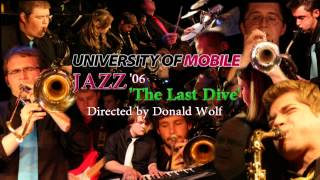 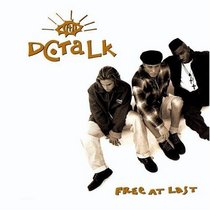 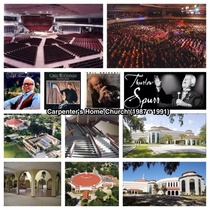