Booz Allen Hamilton is a management and information technology consulting firm with expertise in strategy, technology, and engineering.

Agilla Pro is an established e-commerce company, providing professional management consulting services for companies such as BloomsToday.com, and IDWORLDWIDE.COM

The Teaching Company produces The Great Courses: a series of educational video courses by the world’s top professors and experts in fields such as philosophy, history, literature, science, and the arts. 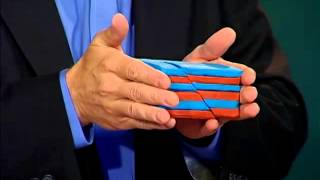 This is a compilation of videos created during my time in the educational video field. In all of the different examples within this video I was the Producer in charge during the lifetime of each course, and often fell in as editor to get the project done. 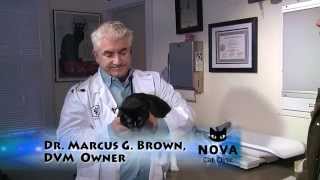 This video was created for a local cat clinic to replace an outdated website welcome video. We used the Panasonic cameras during interviews and DSLRs for b-roll. The media cards where then handed to me and I logged and edited the project together. This includes cuts, music, graphics, and sound. 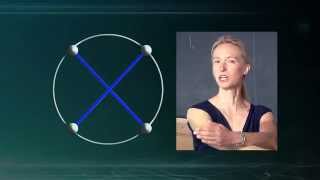 This is an example of an on-location shoot I helped film for the MAA. I coached the very nervous professor before recording began. The Professor and I had also collaborated before her shoot about the visuals we would use during edit. I recreated many of her visuals for copyright purposes, and then animated them during the editing process. 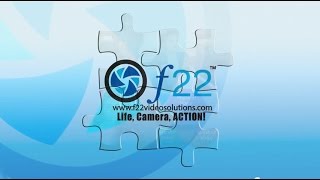 This is a marketing video created for the company I work for, f22 Video Solutions. I wrote the script and recorded the speaker. Then, I took the media cards and edited the video together, this includes sound (Using Audition in some instances to cut out background noise when I could), graphics (using Photoshop), moving graphics (Premiere), and YouTube integration. 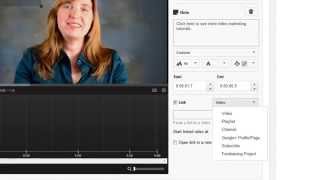 Company video blog/tutorial written, filmed, and edited by me as an example of my script writing, editing, and YouTube integration. 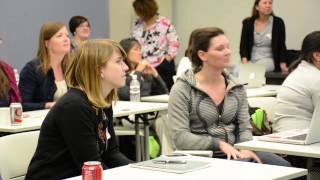 This is a mix of shots taken during the DC Web Women Conference. Panasonic cameras and lavaliere mics were used to record the speakers. DSLR cameras were used while roaming around to capture the activity during break-out sessions between speeches. The media cards where then given to me and I logged and edited together the highlight reel. The edit included cuts (using Premiere Pro), graphics (Photoshop), sound (Using Audition when necessary to enhance the voice), and music integration. 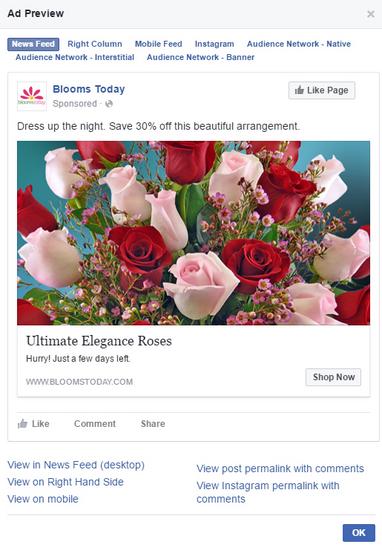 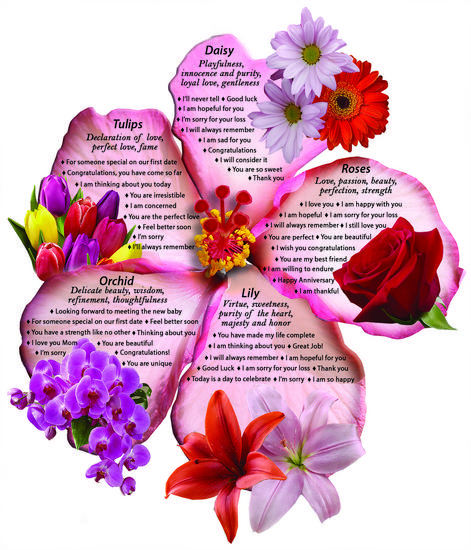 Information Graphic for a Press Release 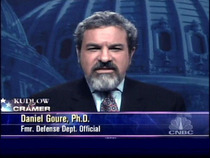 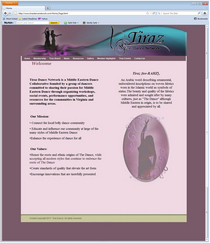 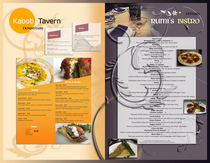 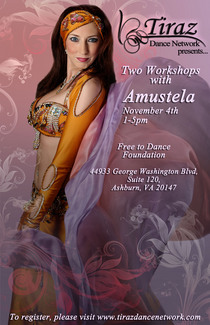 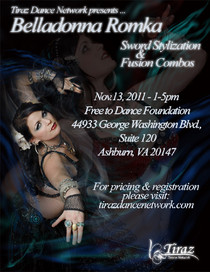 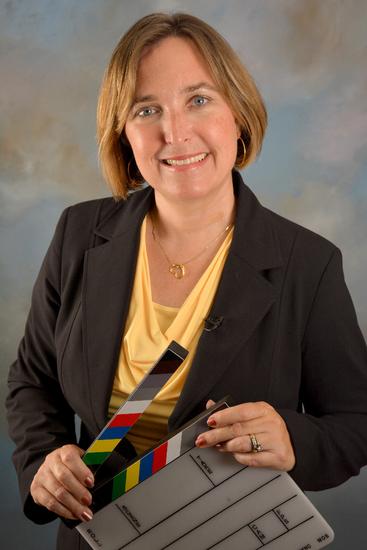 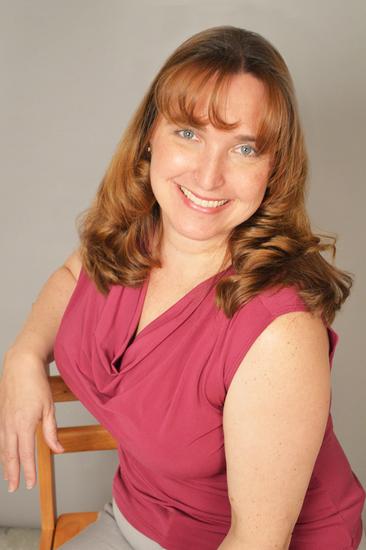 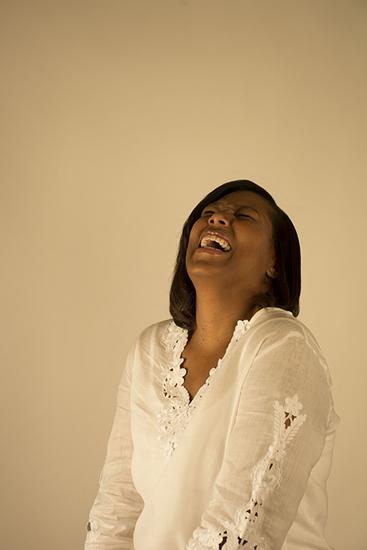 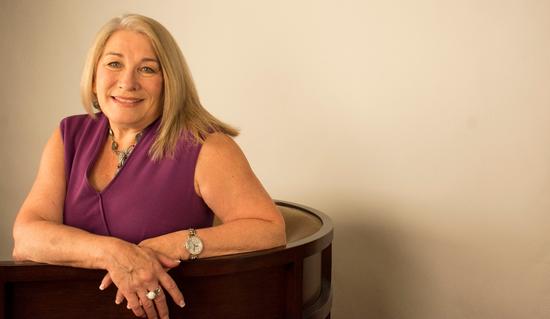 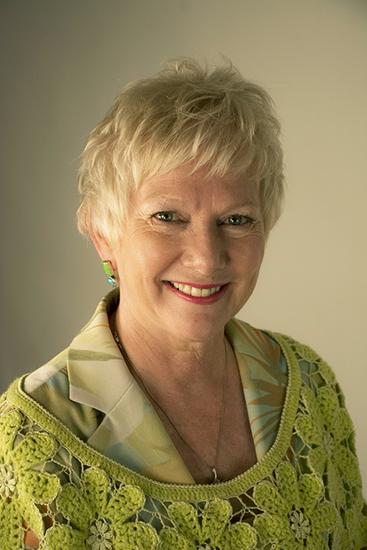 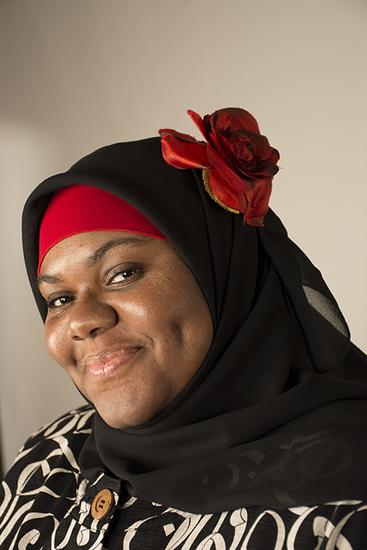 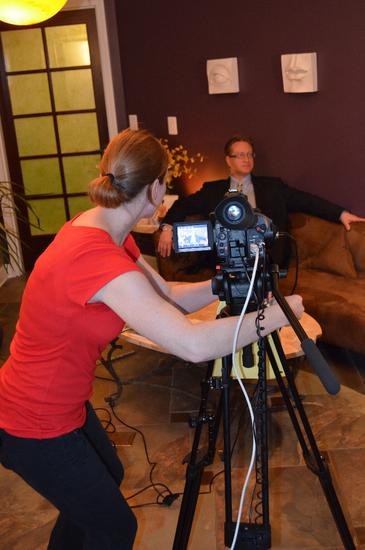 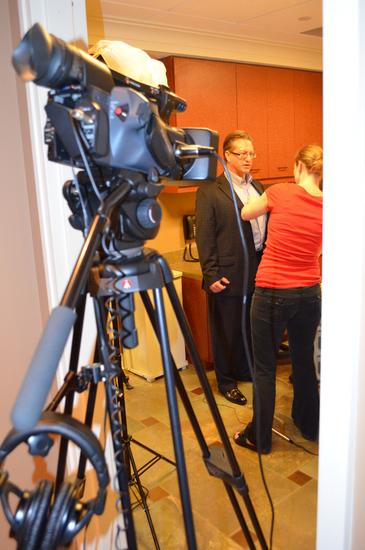 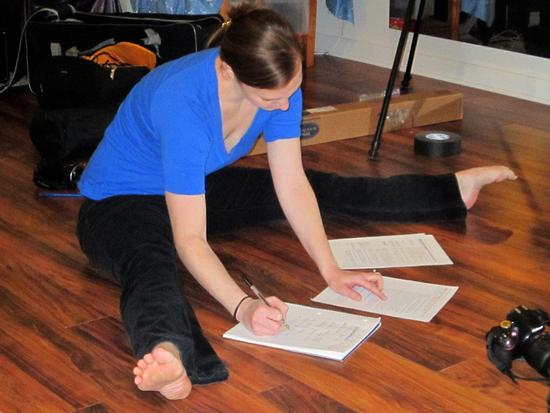 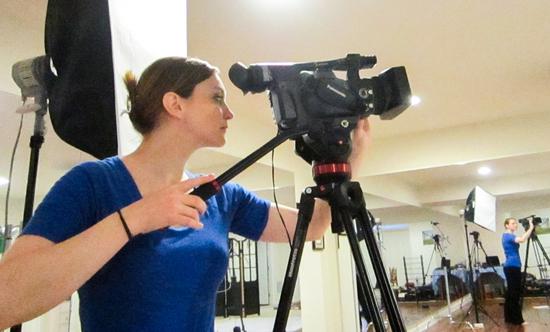 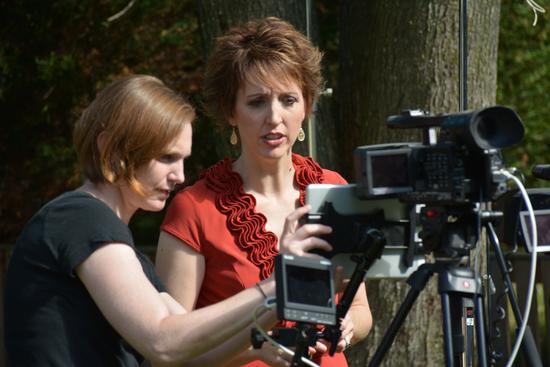 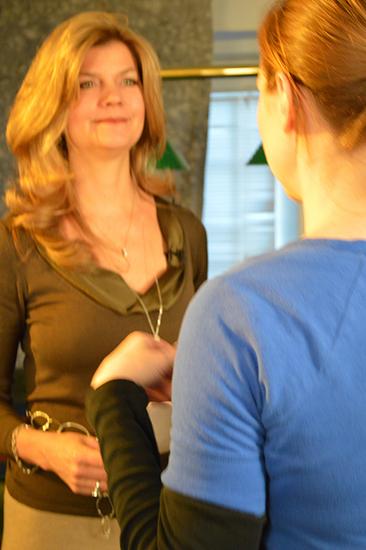 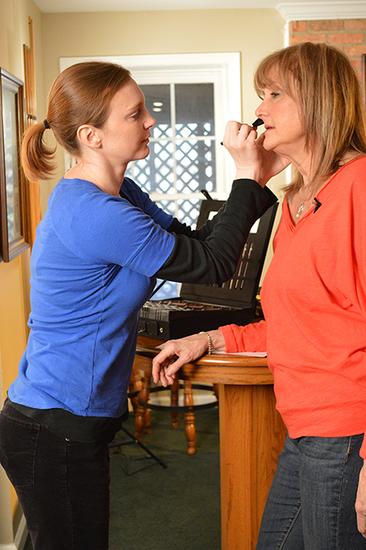 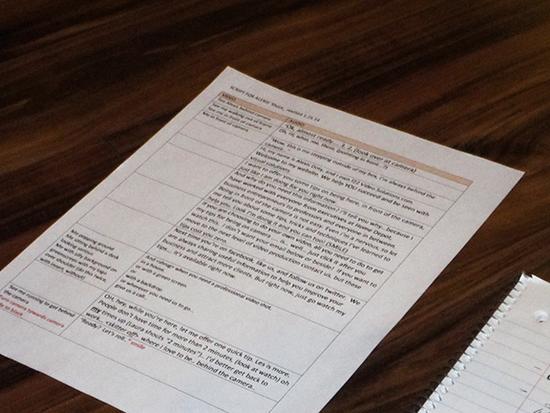 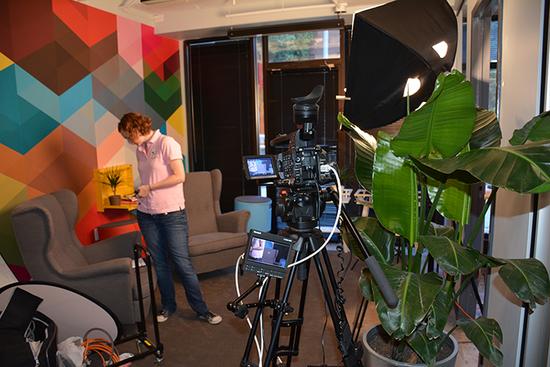 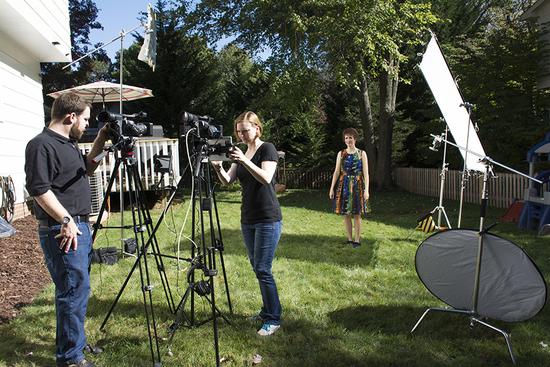 creating graphics for the web